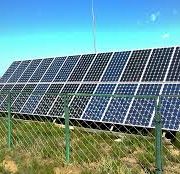 Propane Moving In A Greener Direction 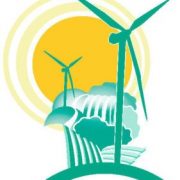 Advancing Renewables in the Midwest Conference