You are here: Home1 / News2 / In Celebration of Women’s History Month

In Celebration of Women’s History Month

“You have the right to be involved. You have something important to contribute, and you have to take the risk to contribute it.” -Mae Jemison M.D.

Mae Jemison M.D, the first African–American woman to go into space, broke glass ceilings and stratospheres when she donned that spacesuit in 1992. Women have long been an integral part of the energy and transportation systems, literally powering our world and making it go round. It hasn’t always been easy to gain footing in these industries, Dr. Mae Jemison shared that she had to fight and “thrash through” to get things done because she was doubted and discriminated against as a young, Black woman.

Nevertheless, today we see more and more women stepping into critical leadership roles. This Women’s History Month, we want to highlight several women who have been integral in the transportation and energy sectors.

Keeping in step with transportation, we have Denise Gray who is currently the CEO of LG Chem Power. That’s right, that LG, the large Korean multinational battery cell pack company that supplies batteries for dozens of electric car models. At the beginning of her career, Denise worked at General Motors, running the battery testing and validation lab that “assessed lithium-ion cells for the first generation 2011 Chevrolet Volt electric car.” Being an expert in her field, she worked all over, from California working at a small battery pack startup in the Bay area, to Europe where she headed the electrified powertrain group at AVL, a powertrain developer and tester for passenger cars, trucks, and large engines. We have her to thank for furthering EV development in the United States.

Next, we have Njema Frasier Ph.D. who was the first woman and first Black scientist to head the Office of Inertial Confinement Fusion at the National Nuclear Security Administration. The NNSA’s is an office within the Department of Energy, and it’s mission is to “ensure the United States maintains a safe, secure, and reliable nuclear stockpile without nuclear testing.” She prepared herself for a role of that magnitude at Carnegie Mellon University, where she was the first African-American woman to graduate with a physics degree as well as the first African-American woman to receive a Ph.D. in nuclear physics from Michigan State University. Dr. Frasier not only heads an important office within our nation’s energy department, but she also has a vested interest in the next generation of leaders. As an advocate for STEM education, she leads the organization Algebra by 7th Grade (Ab7G) for students third through seventh grade.

We are also happy to highlight Jennifer M. Granholm, the current Secretary of Energy. She was recently sworn in as the 16th Secretary of Energy for the current presidential administration. She is only the second woman to lead the Department in its four decades of operation. Granholm is eager to start this new chapter “to develop and deploy new clean energy technologies that will achieve the Administration’s goal of net-zero carbon emissions by 2050 and secure the nation’s future.” Granholm is no stranger to government, as she was the first woman elected as Governor for the State of Michigan in 2003 and then again in 2011. Additionally, she was appointed the first Attorney General for the State of Michigan from 1998-2002. Her time as Governor in Michigan was very beneficial for bringing clean energy policies and industry to the Midwest. One third of all North American EV battery production happens in Michigan (DOE, 2021).

History is full of risk taking, trailblazing women—including our own staff at MEC—and we celebrate their achievements and hope to uplift future leaders. There are incredible organizations and individuals within the Kansas City Transportation and Energy sectors. WTS International is a transportation organization that “attracts, sustains, connects and advances women’s careers to strengthen the transportation industry.” The Kansas City Chapter is active and hosts a variety of educational and career development opportunities for their members. They also run the Transportation Y.O.U program that offers young girls ages 13-18 an introduction to a variety of transportation careers. There are also many women in the energy and construction business listed on the City of Kansas City webpage.

Thanks to each of these women, all the ones who came before, and our peers working across the world. 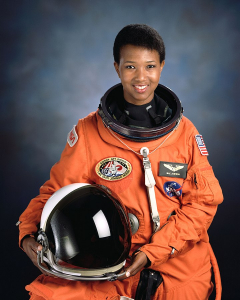 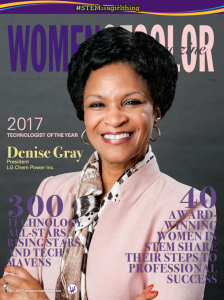 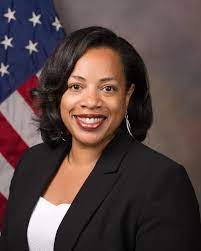 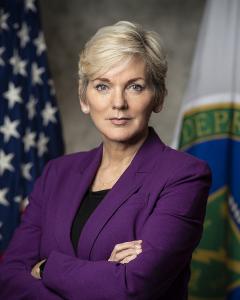 Getting Used – Another Approach to Going Electric
Scroll to top