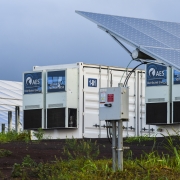 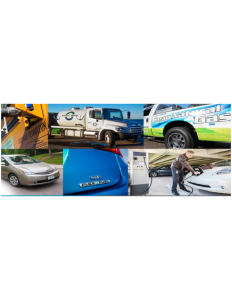 Join us at the last of our four events in Kansas on October 3rd to learn about the Volkswagen Settlement and what it means to fleets in the state of Kansas. At each event, we’ll provide the latest information, a forum for discussion, and give you tools to participate in decision-making for the state’s plan for its $15 million share of the VW Environmental Mitigation Trust.

MEC and Kansas City Clean Cities encourage all stakeholders in Kansas to let their views be known on this important settlement.  This includes private-sector fleet operators, school district transportation directors, public works and public transportation professionals, along with transportation contractors, alternative energy providers and elected officials.  We’re hosting this event to let you know about what’s at stake – and we need you to let the agencies in charge of the settlement what direction you think the state should take.

As part of a Department of Energy award for Mid-America Collaborative for Alternative Fuels Implementation, Metropolitan Energy Center requests proposals from qualified consulting companies or agencies to create a program designed to provide technical assistance to fleet operators and their host businesses regarding incorporating alternative fuel vehicles. Interested?  Read more

Come and join us to learn about Electric Vehicles and enjoy some delicious wine at a one-of-a-kind earth-friendly winery in our area. There will be live music and free wine tastings for those who show an EV key. Jowler Creek is the first certified sustainable vineyard and winery in the state. The winery has a Tesla destination charger and a Level 2 charger.

Learn about Electric Vehicles and see how you can save the Earth and your wallet! Numerous EVs will be on display by their owners and info will be available along with some cool freebies and a possible raffle.

Social distancing and masks are required.