“When schools choose to incorporate propane into their bus fleets, the whole community benefits,” said Kelly Gilbert, executive director of Metropolitan Energy Center and coordinator of Kansas City Regional Clean Cities. “This event was a fantastic opportunity for Kansas City school transportation officials to see how propane autogas buses are already working for the local Grain Valley School District. We hope everyone who attended left feeling empowered to make the best decision for their fleet, their students and their community.”

During the event, the Grain Valley School District provided a tour of their scalable propane autogas refueling infrastructure. As of January 2019, nearly 30 percent of Grain Valley’s fleet is powered by propane autogas. The Grain Valley Director of Transportation, Shawn Brady, plans to add seven more propane-powered buses by the end of the year.

Propane professionals expanded upon Grain Valley’s testimonial by explaining how propane-powered school buses can reduce a fleet’s emissions and offer the lowest total cost-of-ownership of any fuel, in part because of lower fuel and maintenance costs. Attendees also learned about clean transportation funding opportunities and networked with clean fuel industry professionals. 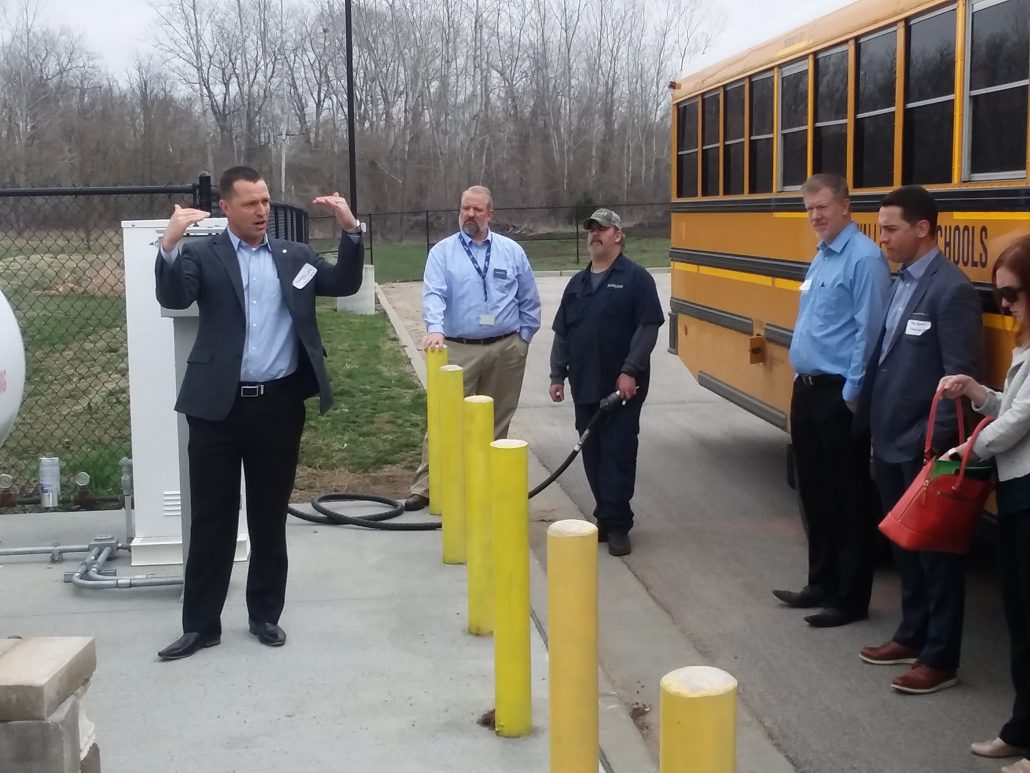 About Metropolitan Energy Center: Metropolitan Energy Center is a non-profit and a catalyst for energy efficiency, economic development and environmental vitality in America’s Heartland. It is host of Kansas City Regional Clean Cities, a designated U.S. Department of Energy program, and Central Kansas Clean Cities. Learn more about us and our programs at metroenergy.org.

About PERC: The Propane Education & Research Council is a nonprofit that provides leading propane safety and training programs and invests in research and development of new propane-powered technologies. PERC is operated and funded by the propane industry. For more information, visit propane.com. 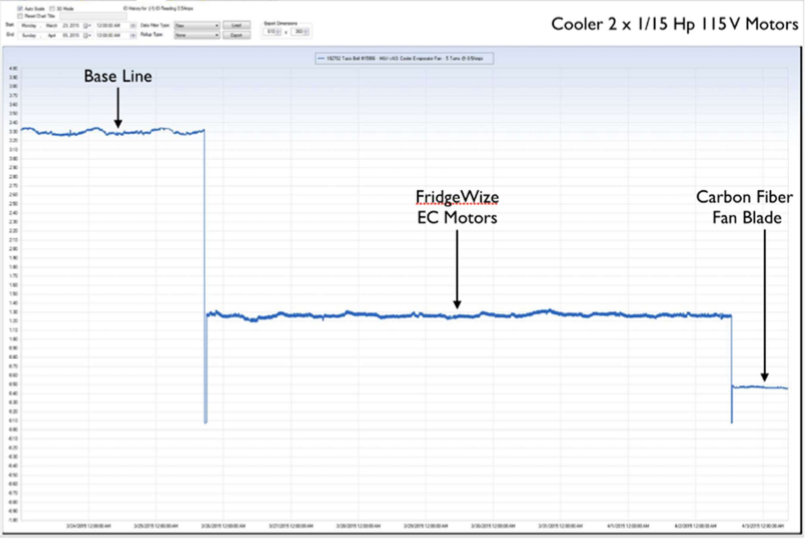 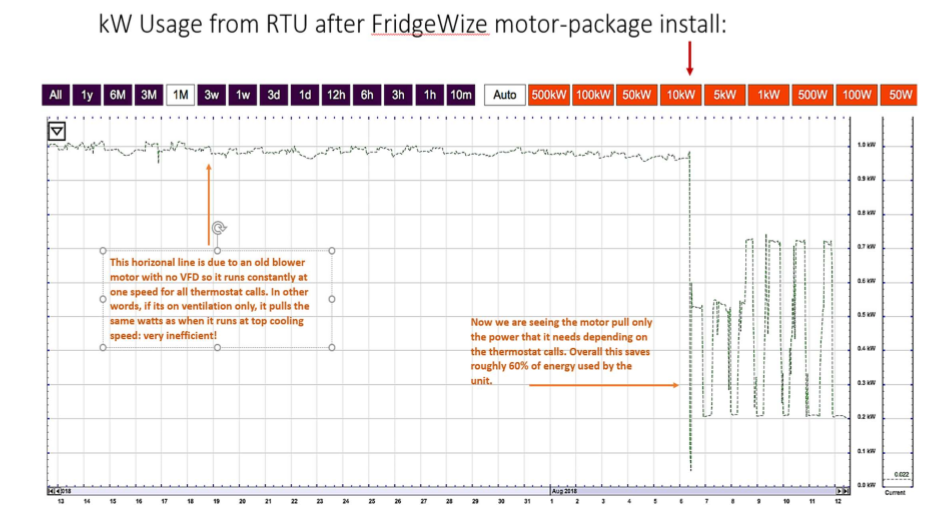